DJ OIL (Blue Note USA / BBE London / Les Disques de la Mort London / Kompakt Records)
Musician, DJ, Producer, Broadcaster, Film-maker, Sound Designer, Remixer of Laurent Garnier, Tony Allen, DJ OIL has also composed many musics for movies or documentaries for french, british and american TV.
A true veteran of the underground music and party scene in his native Marseille, Lionel Corsini, aka DJ OIL released his well-received solo debut as recently as 2012 (Black Notes for French label Discograph) but is probably better known as one part of The Troublemakers, who had the (probably unique?) distinction of being signed to both the legendary ‘90s house label
Guidance and the most famous of all jazz labels, Blue Note. The latter didn’t work out too satisfactorily for Lionel, who found himself constrained by Blue Note’s corporate ways as part of a major and yearning for the freedom he’d had as an independent artist at an independent label.

Nonetheless, the trajectory from Guidance to Blue Note gives you some idea of  the range of Oil’s music. From country blues, through township jive and Rahsaan Roland Kirk-style ‘flute’ vocalizations, with the occasional nod to four-to-the-floor house, DJ Oil runs the musical gamut, using modern technology to recreate the virtual orchestra existing in his head and gifting us an astonishingly assured and rather exceptional album, which surely should break this stalwart of the French underground scene to a larger international audience.
Making up for the ‘lost years’ with Blue Note, Lionel Corsini’s creative juices are clearly flowing freely at the moment.

DJ OIL is now a firm staple of LDDLM. Following the RAIN EP released in the summer 2016, here is the first 2018 outing from them: the already bubbling HERITAGE EP.
“Heritage” has been an Ivan Smagghe (and few others) secret weapon for more than a year now, a strange sampladelic track featuring a full Marcus Garvey speech. A subtle yet powerful appropriation of early house clichés, the hit has one feet in tradition, one feet in political modernity.
The EP comes with two more warped cuts: the slow guitar swamp of “Brouillage” and the System 01/McKenna influenced “May Be”. Psychedelics and sun. A second 12” by DJ OIL will follow shortly, doubled with a full digital release of the two EP’s with digital extras. 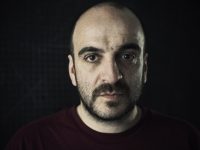 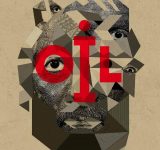 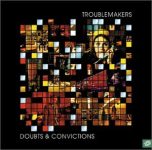 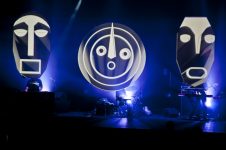 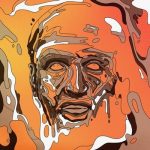 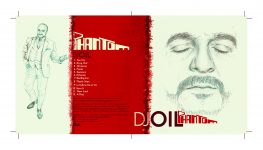 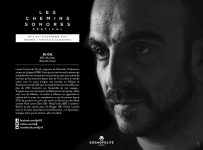 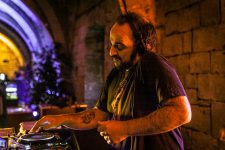 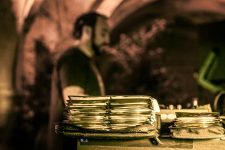 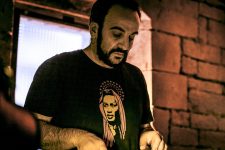 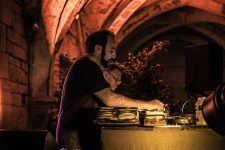 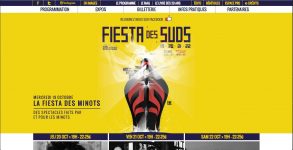 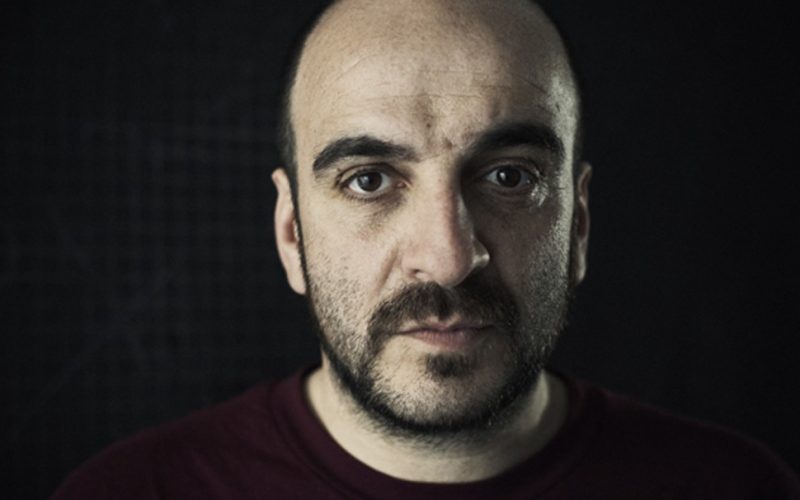 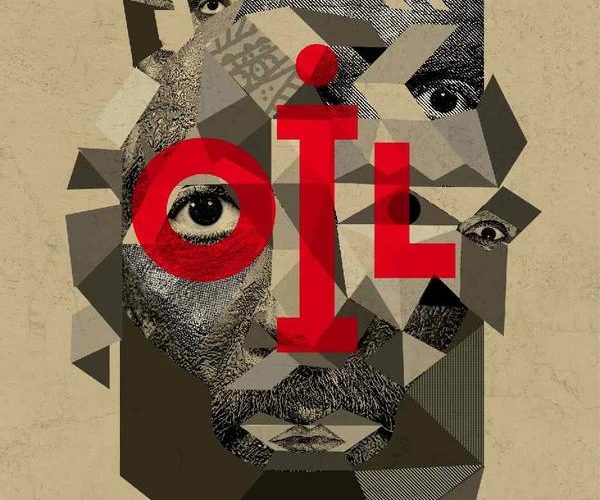 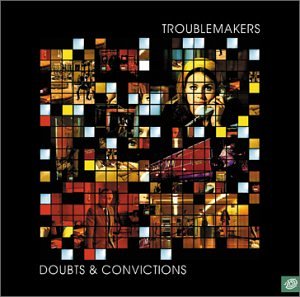 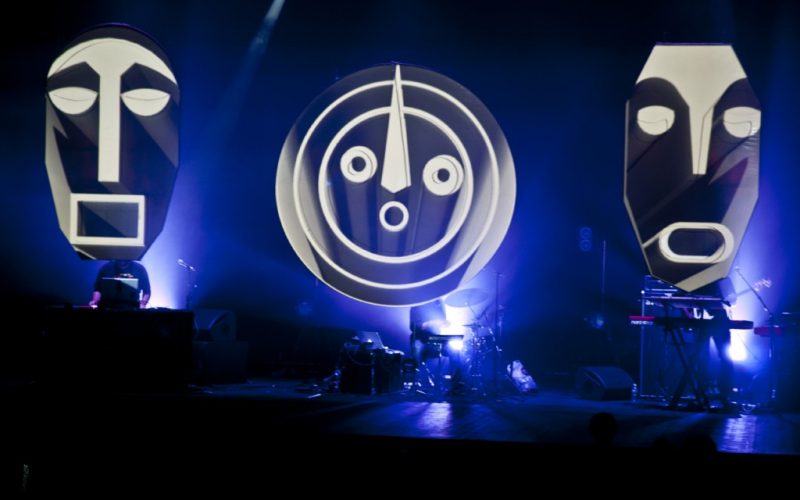 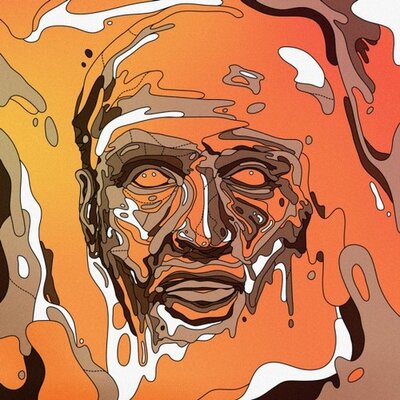 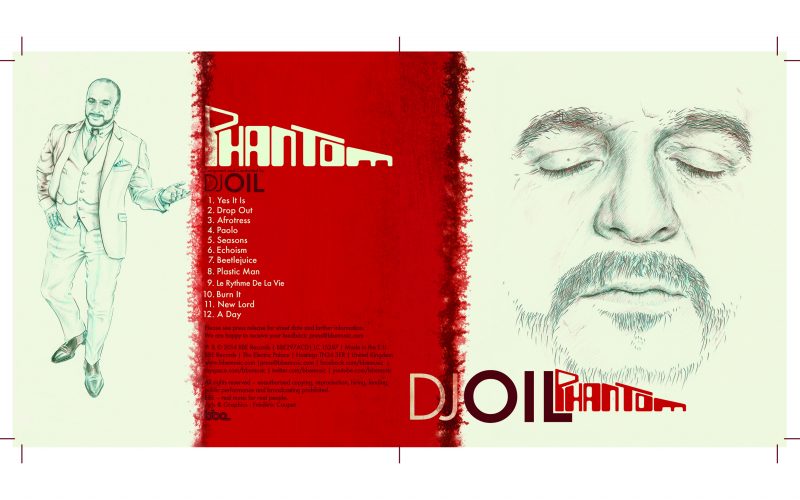 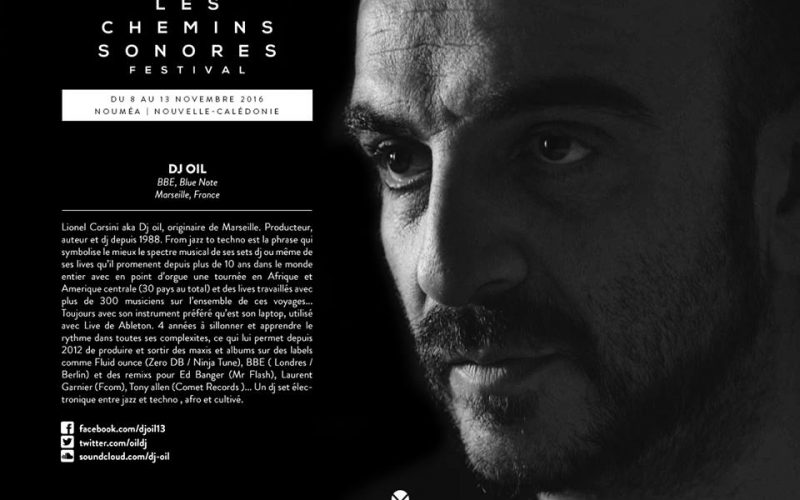 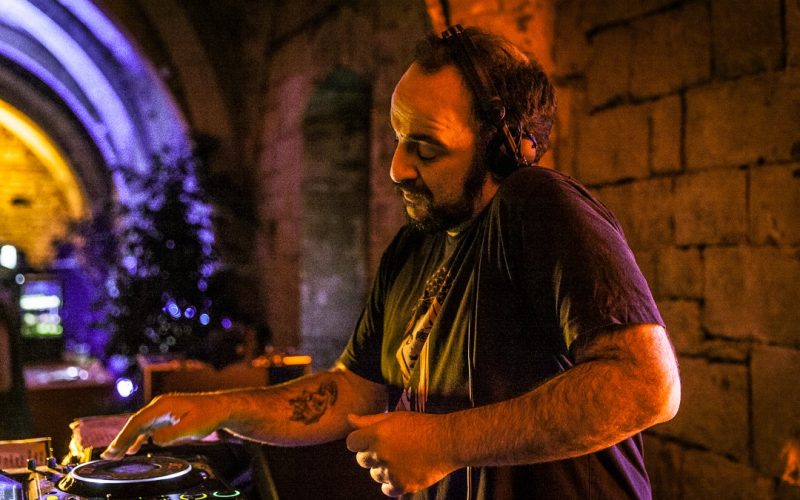 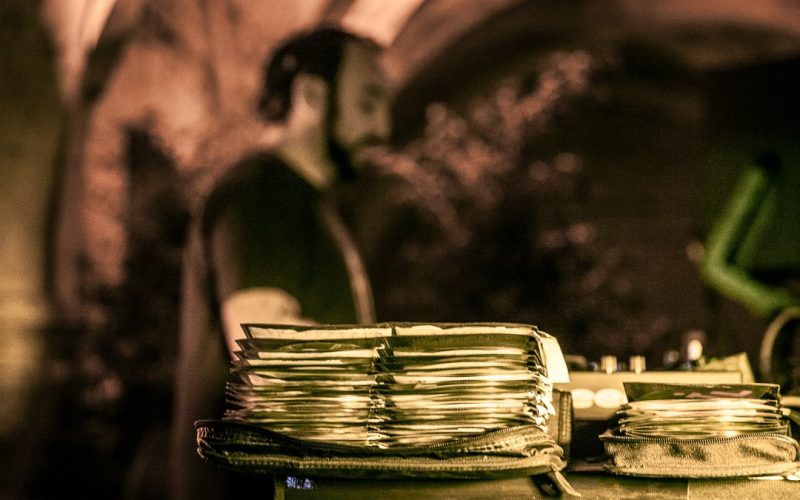 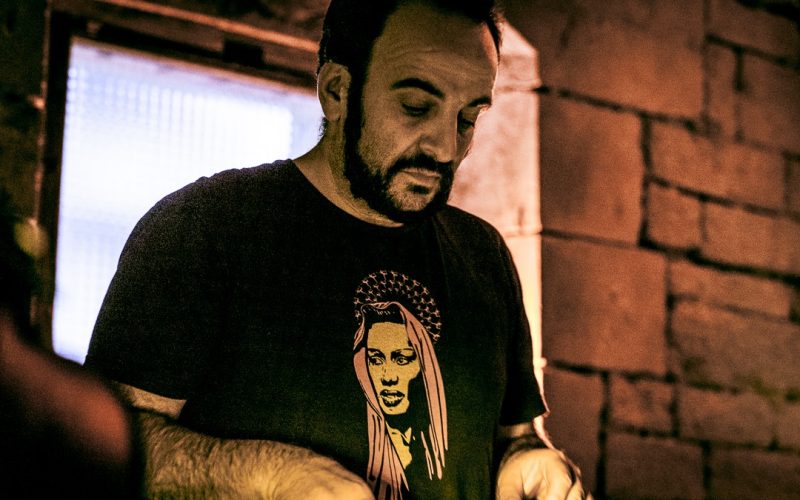 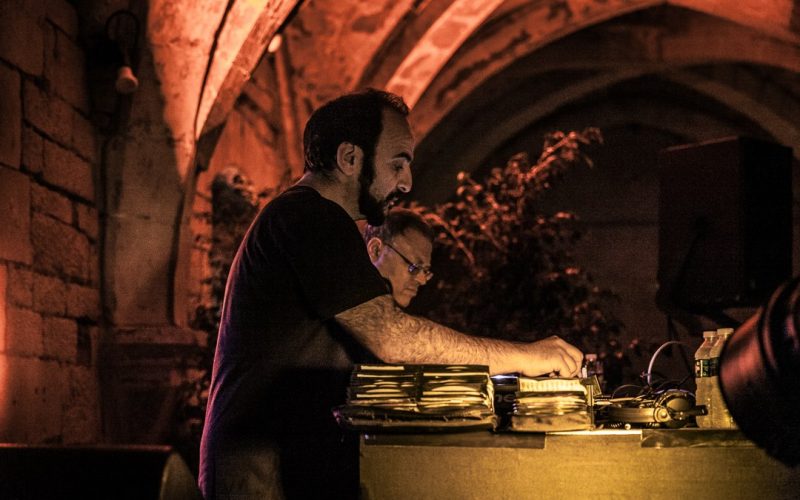 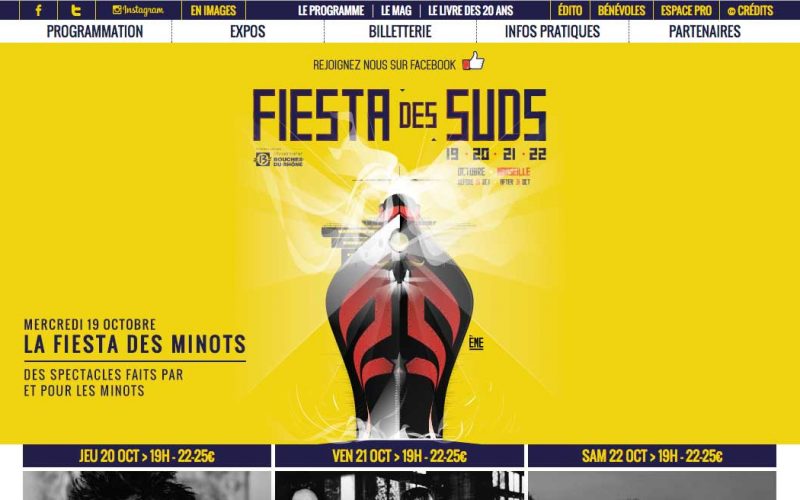