Eva Peel started her career in music as free lance journalist for Time Out Guide in Paris, and electronic music magazine such as Trax or Tsugi, going all over the place she followed the hottest events of the emerging electronic music scene in the 90’s. Also fond of images, Eva has sometimes used the camera, co-directing a documentary about the Detroit music scene in 2001 (Detroit 2001) and collaborating with various Vjs and video artist. All this led her behind the decks with an eclectic music style mixing, cosmic, italo disco, wave, house and techno sounds.
Eva started producing music with various partners, first Mike Theis from Gyrls project, then Yann Richard with whom she co-founded Theremynt in 2010, an electronic music duet between space disco, wave, techno and other electronic explorations. Their first LP Space Control came out in 2012 on Neopren Record label. After Silenzio, their second EP Robotique de l’Amour has been released in may 2014 with remixes from Dombrance, Acid Washed & Gyrls. A new EP “Vampiros Discos” is due to come out in 2016 with remixes from Acid Washed, Club Bizarre and David Carretta. Theremynt’s second album is out now in 2018.
Tireless digger of underground music tracks, this passion has led Eva to the creation of an artist collective and of a record label, Deviant Disco –organizing parties in Paris and other cities-. Deviant Disco will also launch a record label Deviant Disco Records in december 2015 with reissues. 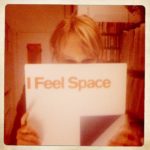 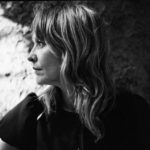 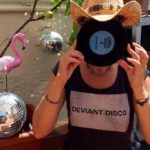 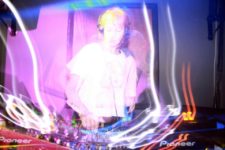 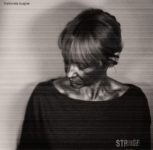 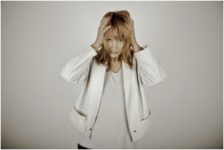 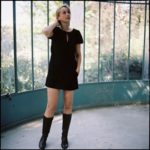 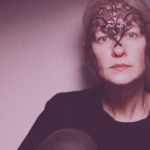 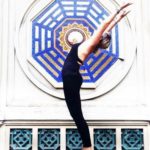 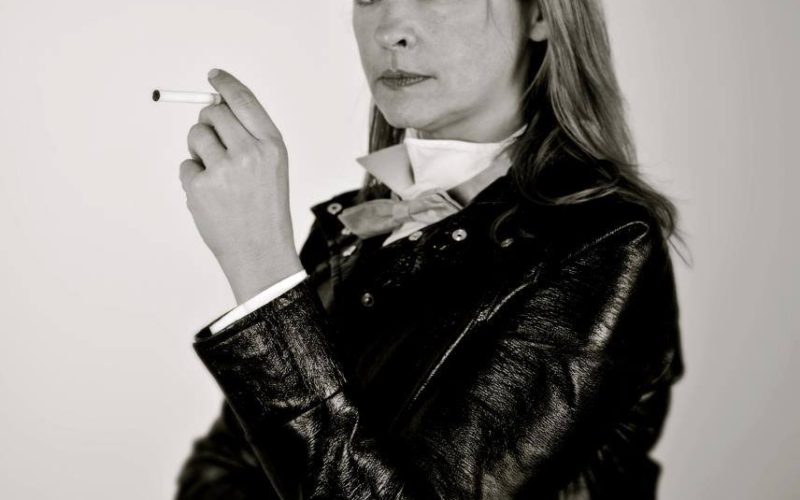 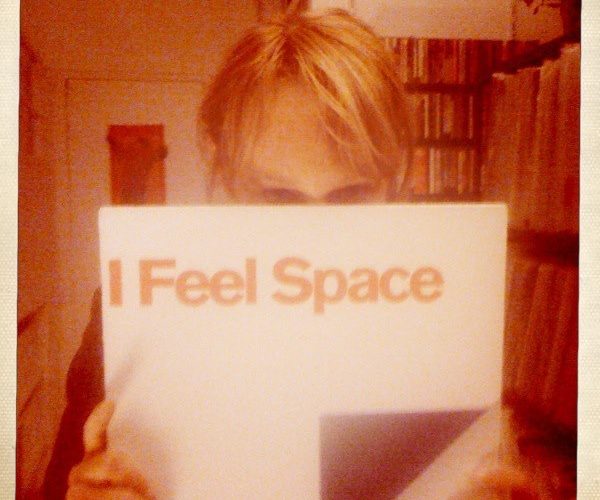 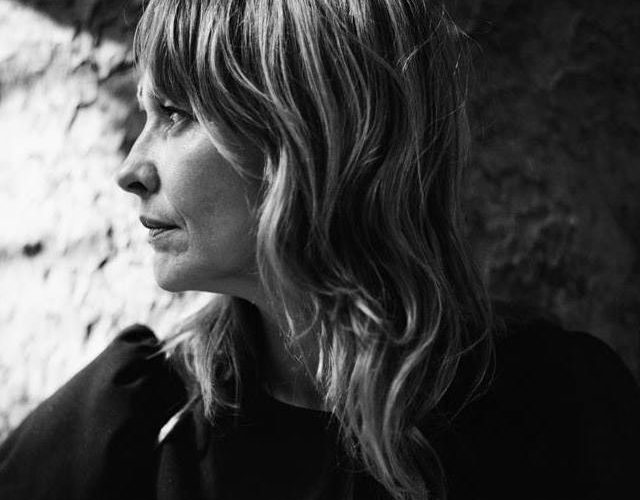 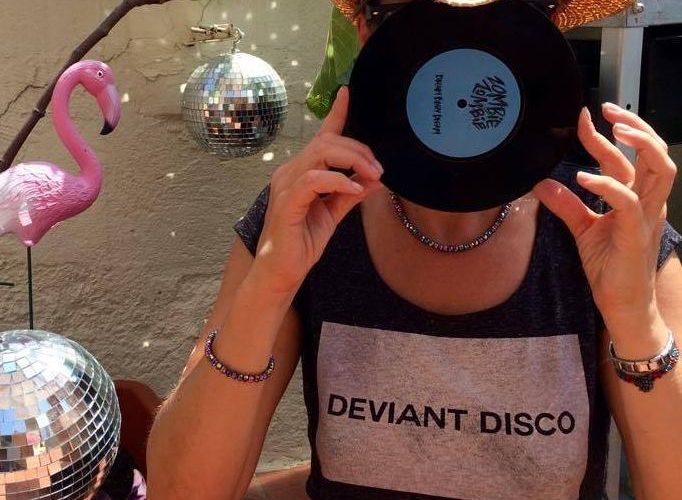 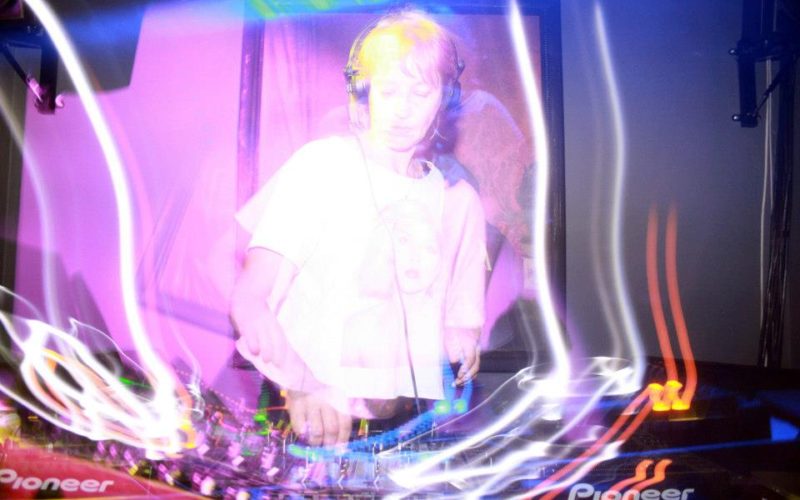 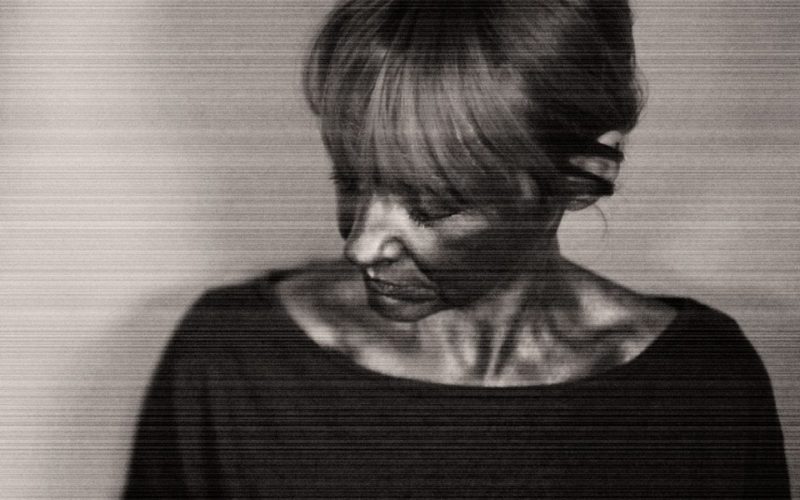 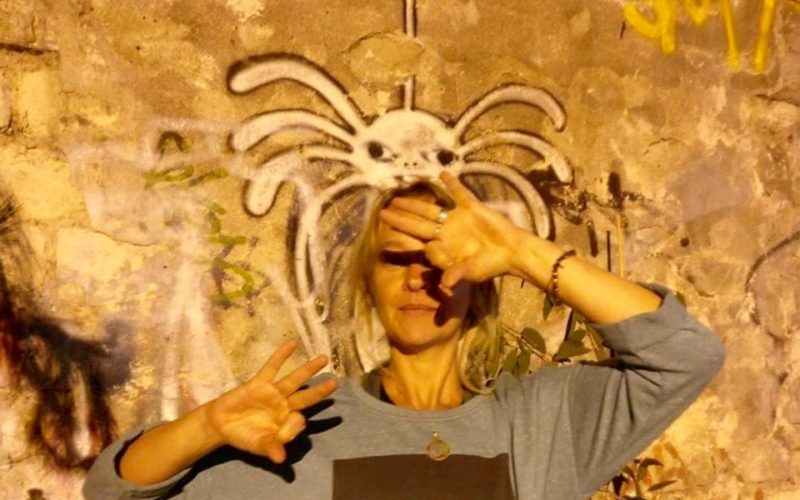 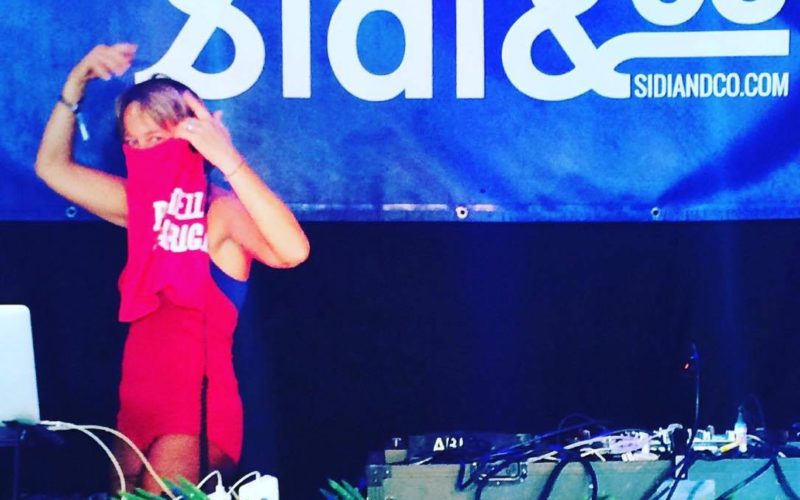 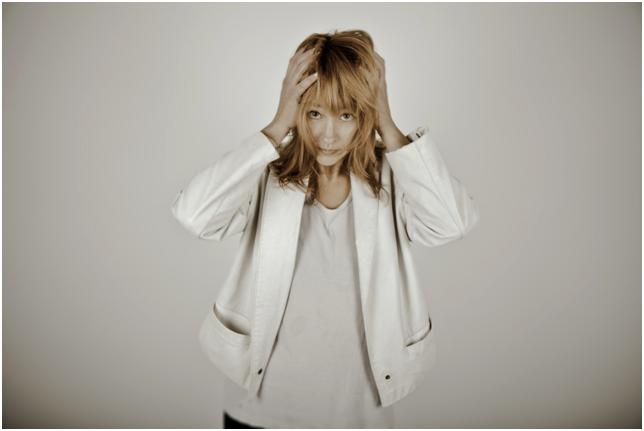 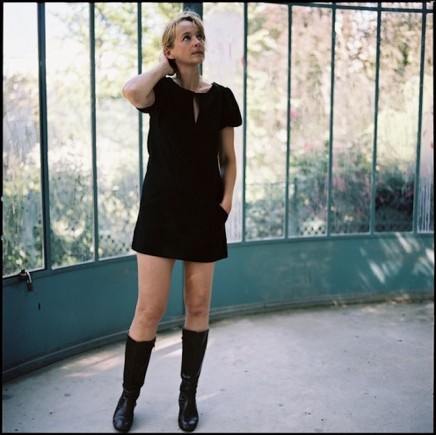 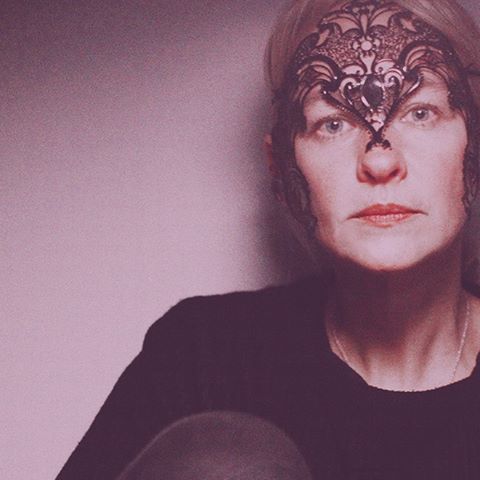 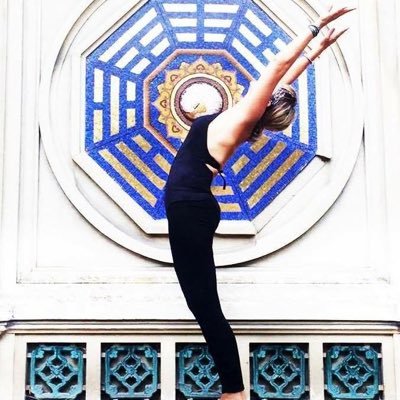