Denis Cartet is a film director and video artist. Since 1996, he has been based at La Friche de la Belle de Mai in Marseille. He is the founder and Director of Digital Borax.
As a digital artist, Denis Cartet makes a live use of videos, also named “veejaying”. He has been a pioneer in this field, one of the very first veejays in France, starting as early as 1999 to work with musicians, music groups and Djs. He perform on stage with them, adapting his visual creations to their musics.
Denis has worked with artists like Laurent Garnier, Carl Craig, Justice, Big Buddha and David Walters. For two years, he has developed a new creative work with Imhotep (IAM) for his latest record « Kheper Dub ».

Denis is also a pioneer in the field of « DJ set video ». He mixes images and sounds like a DJ and covers with his work the walls and screens of the place where he performs. Denis takes us to old days, with moving and dramatic archives. Those chosen times of our common memory invite us to party and dance. He often uses one of his giant screen spheres on which he also projects his images.
Denis brings a special attention to scenery. He creates dedicated video shows, projecting his works on monuments, facades, towers… Video mapping is now one of his main centre of interest. In 2011 he created for MUCEM museum in Marseille a video mapping on Fort Saint Jean wall. In 2016, his show “Dance Stream” based on popular dance was projected at la Friche. 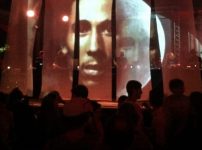 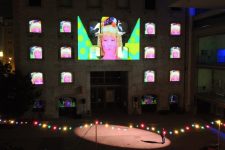 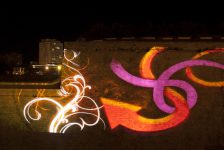 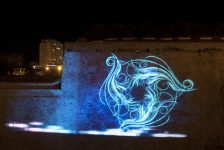 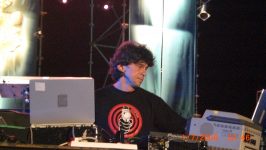 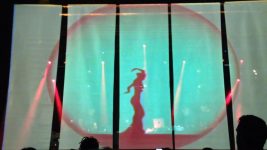 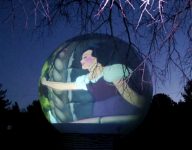 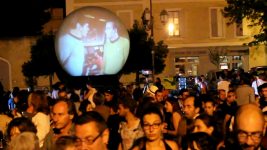 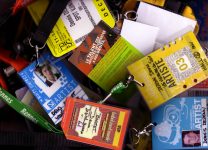 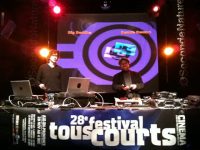 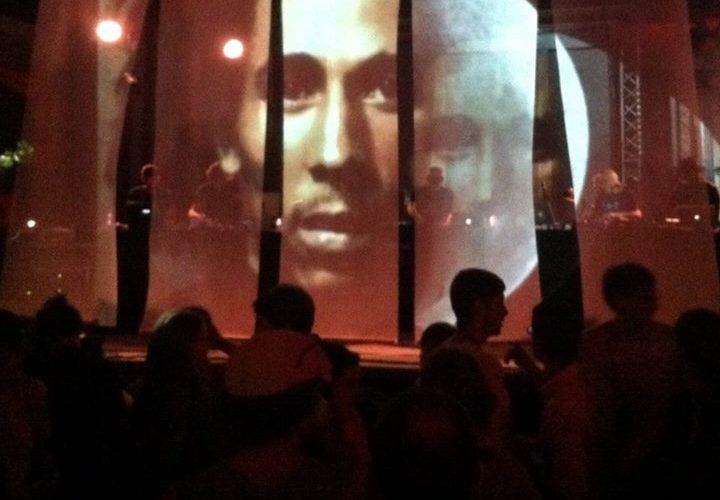 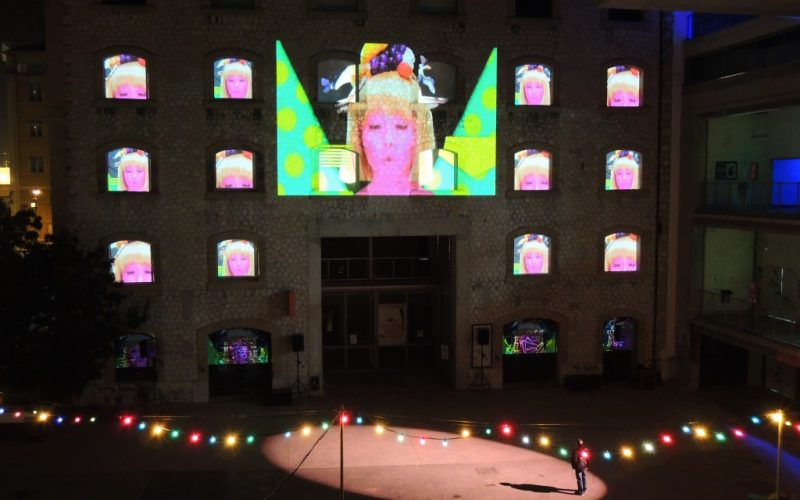 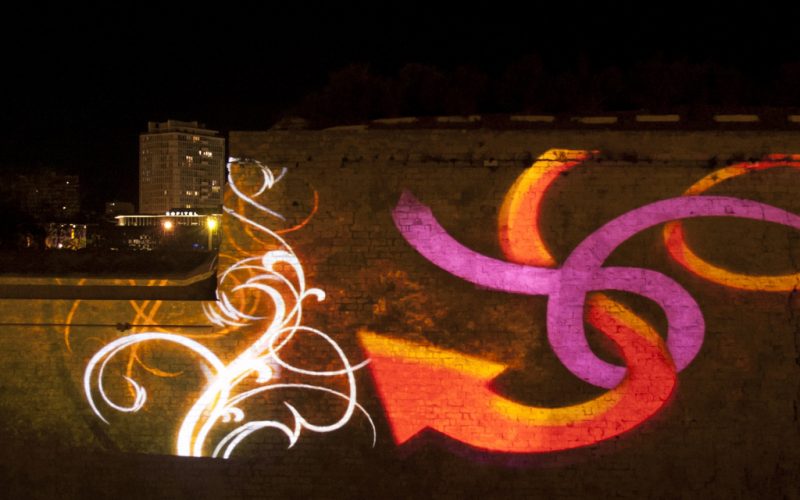 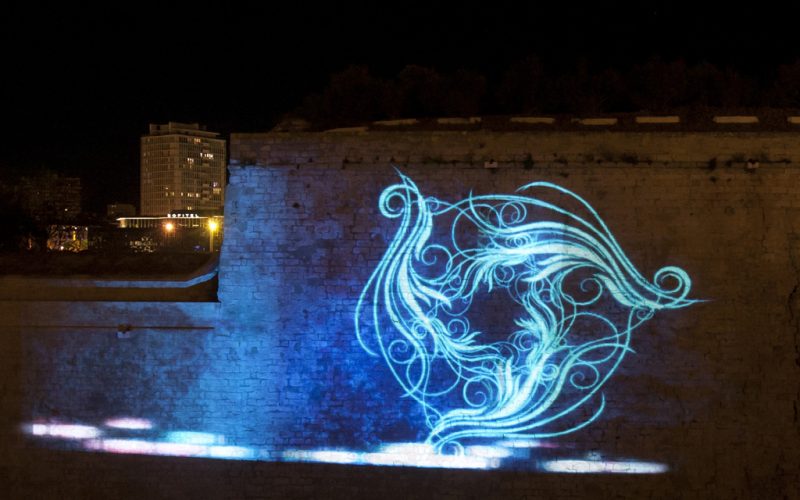 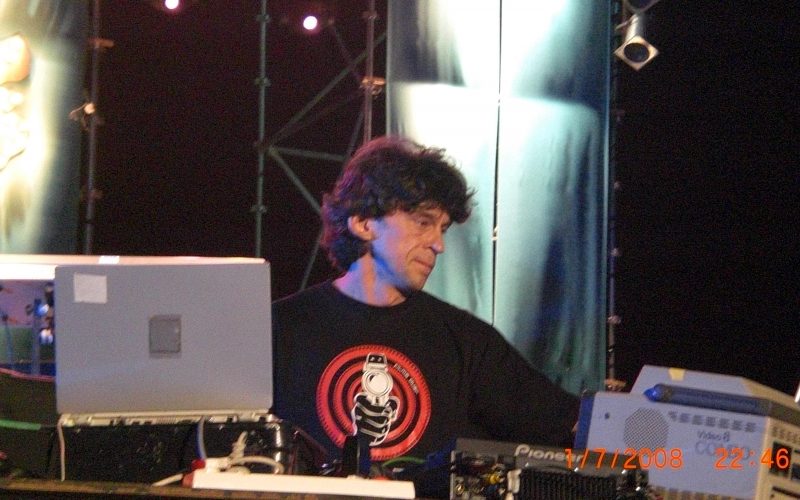 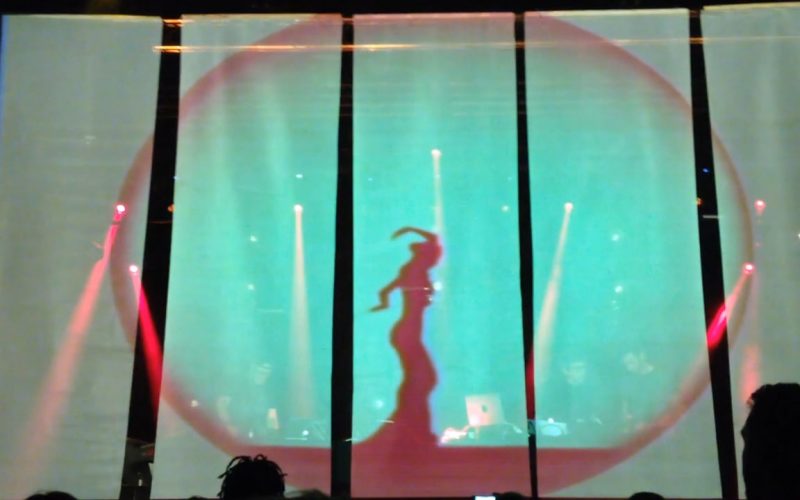 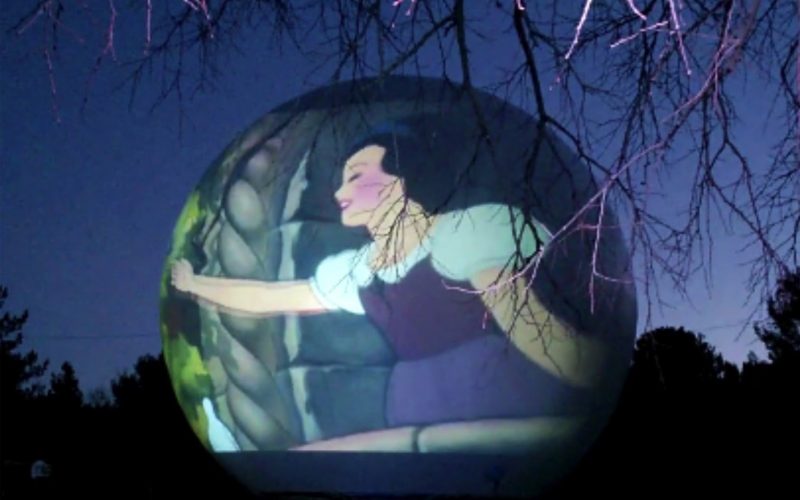 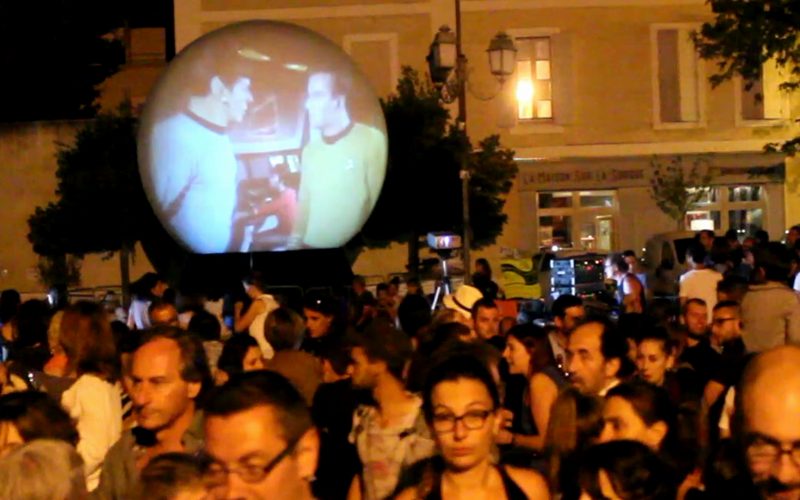 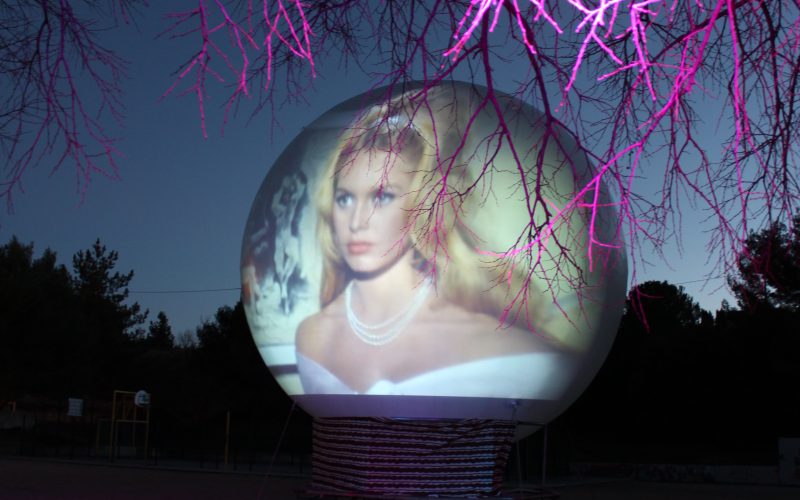 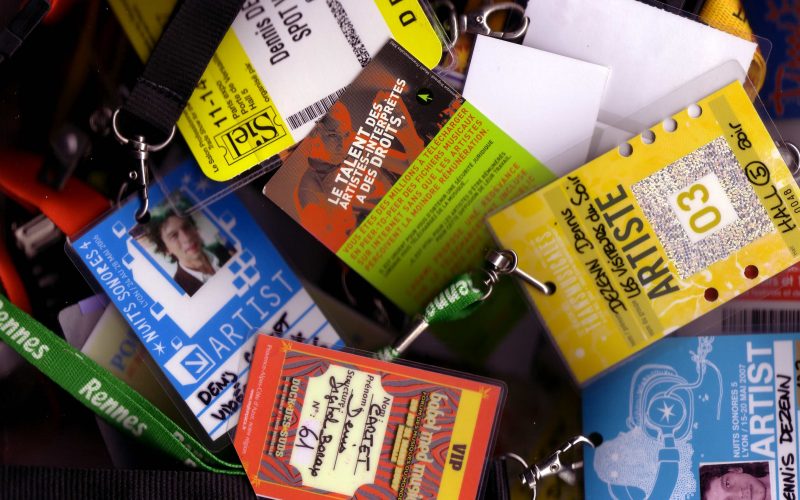 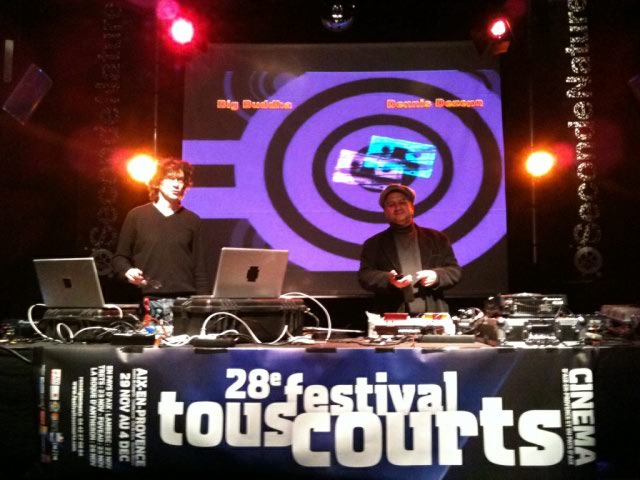