Take three beatmakers from Nantes known for their love of neatly used samples and sharp arrangement, add a turntable goldsmith five-time world champion and platinum disc maker with his crew C2C, shake up the whole thing and you’ll get the latest Jazzy-Hip-Hop sensation: SOUL SQUARE! Coming from Nantes, home of the French soulful scene’s rebirth, DJ Atom, PermOne, Arshitect & Guan Jay quickly drew attention to themselves thanks to their forceful melodic instrumentals.

Hip Hop Soul and Jazz, Soul square pays tribute to black American music with a confidence which invites you straight away to revisit their effort. We noticed them behind the stoves of Micronologie’s or Fisto’s recent albums, or as inspired remixers for Wax Tailor, Hocus Pocus and even The Jazz Liberatorz; the four chefs do know how to concoct the most flavorful combinations that make authentic and truly “soulful music”.

Their first album, “Live & Uncut” released in 2010 on KIF Records, won unanimous support from the critic and the public, and was considered one of the best albums of the year.

In 2013, they begin with the Chicagoan emcee RacecaR a new collection of EP named Millesime Serie. After a tour of different festivals and concerts, Soul Square are back this time with the canadian rapper Jeff Spec for a “Millésime” EP. A real tribute to Hip-Hop from the 90’s, the album mixes old-school with contemporary influences, and both casual and smooth grooves with pure Hip-Hop beats. This release truly speaks to everybody, from the nostalgic music lover to the by-standing pair of ears curious to discover the latest savor.

Get ready! Soul Square squared the circle and has finally hits your turntables hard! 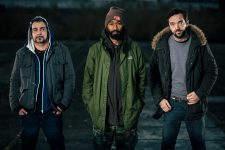 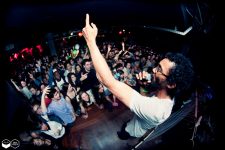 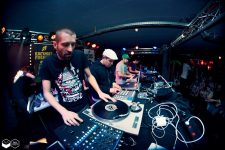 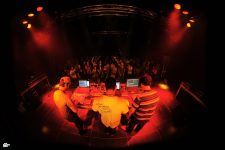 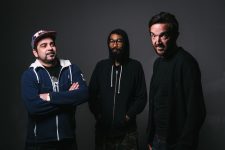 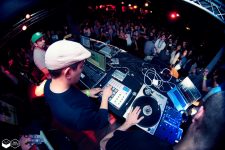 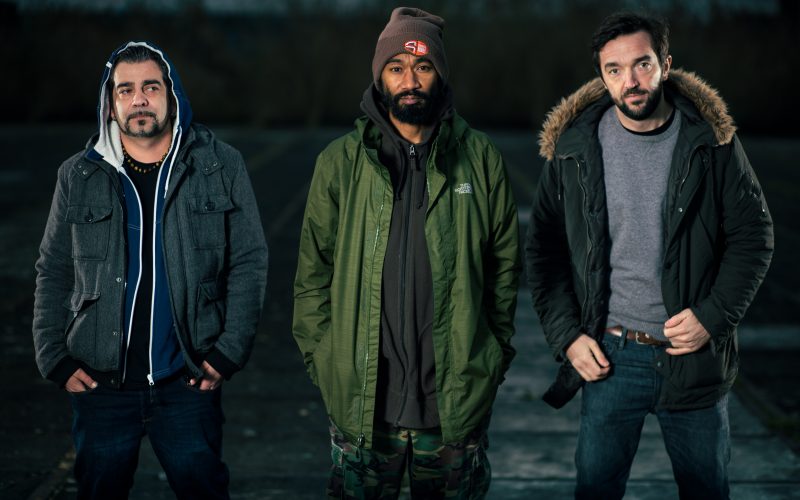 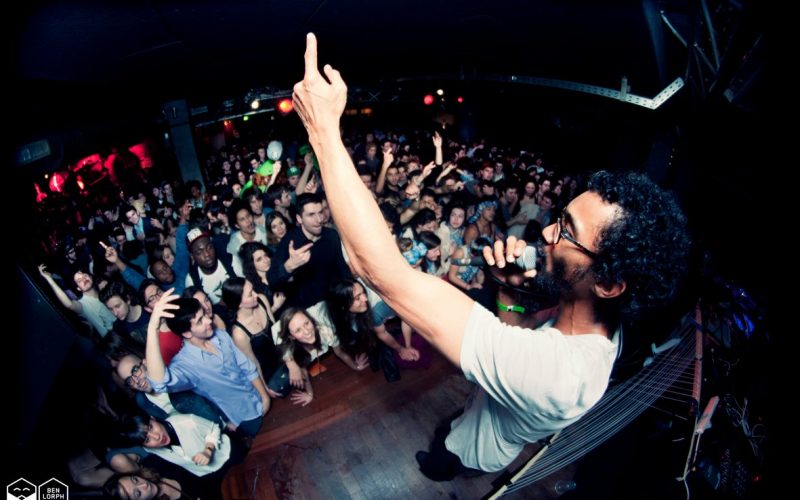 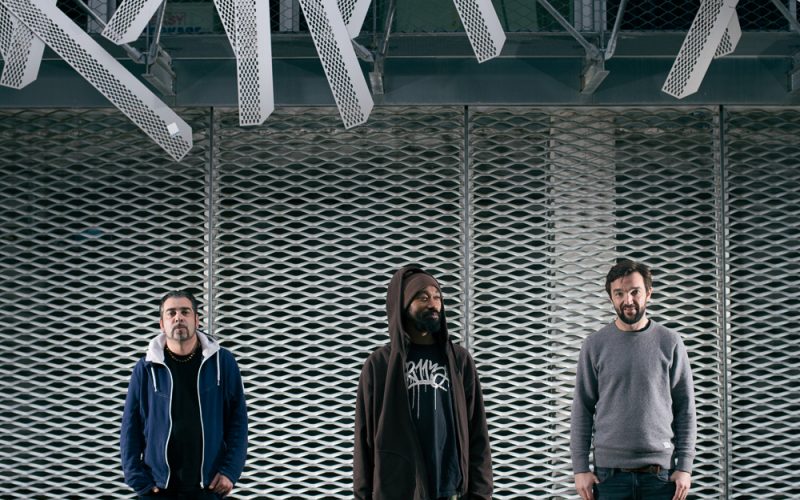 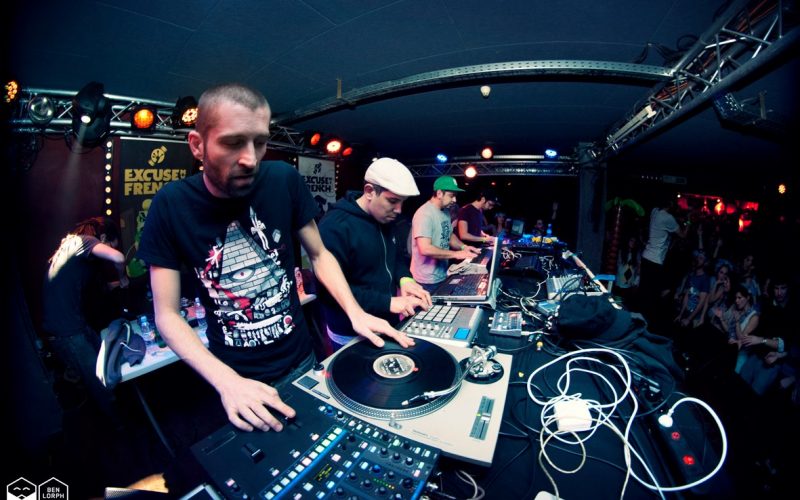 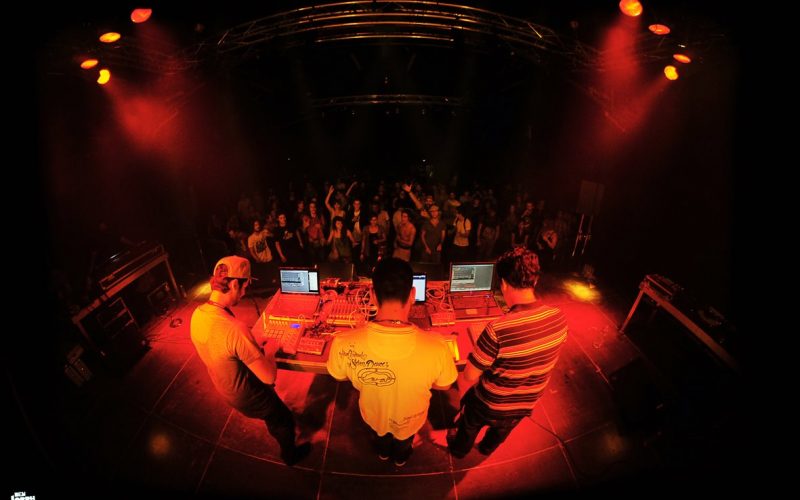 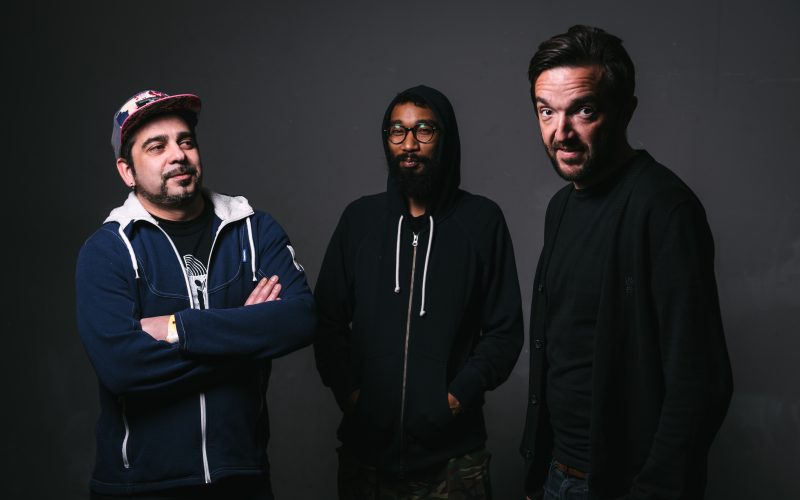 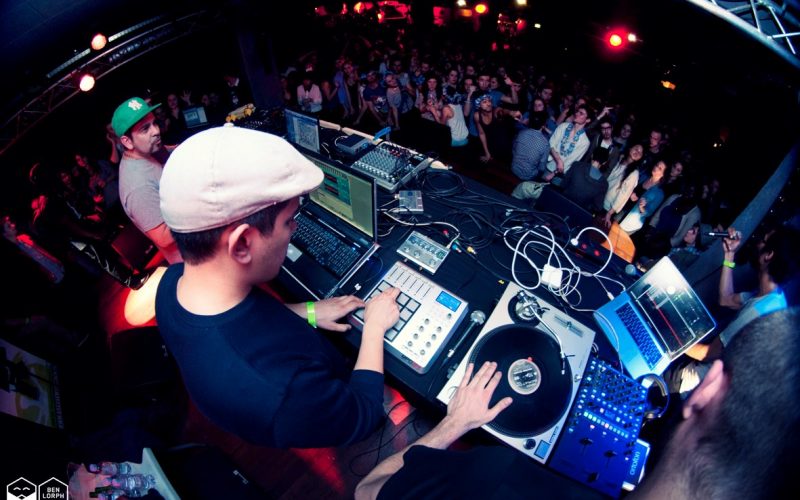